At 7pm on Tuesday evening, May 24th, Twinsburg City Council will review the final site plan for a new industrial complex on Old Mill Road near its intersection with route 91.  This proposed construction has been a point of contention between the city, developers, and affected residents with concern increasing over the past few weeks.

Issues that are troubling to residents include the probability of ground-water contamination in family wells, devaluation of property, rerouting of waterways, and destruction of natural habitat including hundreds of trees, some of which had previously been known to be home to an endangered species of bat. 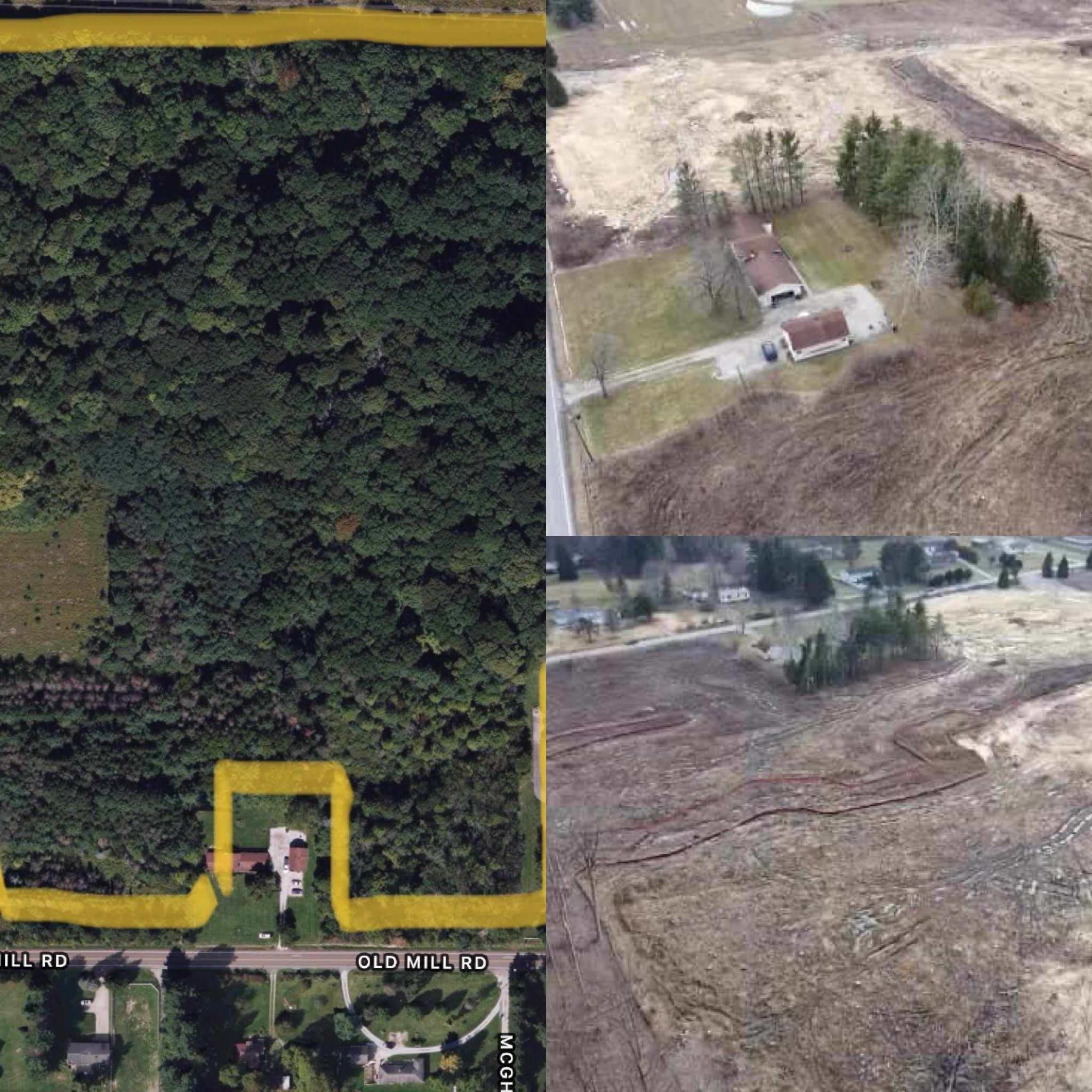 Questions also persist about the City of Twinsburg’s zoning code, as an unresolved legal action remains to be addressed.  Recent months have seen numerous departures in Twinsburg City government, including the resignation of the city law director, the retirement of the director of community planning and development, and most recently the announcement that the mayor is leaving to take a job in another state.